"One of the comments you often get is, ‘Rich people don't need help with their money. And if you're a young doctor, $150-$200 thousand a year, you're golden. You don't need help.’ And that couldn't be further from the truth.

The other comment I heard early on is, ‘But all the banks want those customers, and they're very well served by those customers,’ and they aren't; they're being gouged by the big brand banks.”

Ben Soppitt, CEO and founder of Unifimoney and his team have been working on the Unifimoney app for quite some time now. Their work began over two years ago, and now, they’ve created an app and a product with 80% functionality and a broad vision for a fully-featured money management portal — a super app, in other words — that can now be used to manage money, moving from concept to an actual reality.

When this idea began, Ben had a hard time getting other companies to buy into it. Everyone was launching neobanks with debit cards to reach under-banked and mass-market consumers, but no one was really interested in what Ben had to offer.

“I just reached a point in my career, in my life, where I had more ideas that I felt needed to be implemented than I was finding companies who shared that vision or shared the sort of radical nature of that vision.”

After talking with countless people without gaining much traction, Ben took on a new philosophy, "Well, if no one else is going to do it, I'll have to do it myself."

What Ben found in his time creating Unifimoney is that young people aren’t investing their money the way older age brackets are.

And that money is just dying.

There's not a deposit interest rate on the market that's higher than inflation. What does this mean for all the money that’s just sitting in cash? Hundreds of billions of dollars in earnings and interest that should be going to this entire community — but it isn’t.

Ben saw that millennials are now the biggest economic community in the market, and yet hundreds of billions of dollars are lost to them every single year, to the tune of several trillion dollars over their lifetime, all because they're not managing their money well.

Why is this happening?

Managing money and sorting out finances is something that can get pushed for a day, a week, a month, or a year, but then as Ben explains it, “Suddenly you're 35 [or] 40, and your 401k isn't maxed out. You don't have an emergency fund. Something might happen, or you get married, buy a house, and you find yourself needing or seeking financial security, and you've lost 15 or 20 years.”

What’s getting lost in the process is years and years of compound growth. This discovery gave Ben a sense of purpose that was far greater than the napkin where his concept began.

Make It Simple: Filling in the Money Management Gap

Looking at the sins committed by mass affluent consumers in personal finance, they are almost all overwhelmingly sins of omission, not commission. It's what they don't do that hurts them.

These consumers leave money sitting in a low- or no-interest-bearing deposit account without maximizing the rewards and benefits they could be accruing. Why is this happening? The cognitive load; how hard it is to make good informed decisions in this market.

When people have too much cognitive load, they end up doing nothing. When this happens, consumers aren’t the ones who benefit — the banks are.

Ben explains it this way: “The biggest lie ever told — and maybe the most successful marketing campaign ever — that banking is free. It's not free. It's just the costs are hidden.”

It’s the same reason that apps like Amazon Go and Uber got rid of payment functionalities; the easier it is to pay for something (like a one-click payment, for example), the more people will do it. Banks have no economic incentive to make saving and investing easy. In fact, they have an incentive to do the opposite because if consumers put their deposits into a Vanguard fund and pay 0.4% on those, banks earn nothing; they have absolutely no economic incentive to make it easy.

What Ben and his team are trying to do is solve the problem of the cognitive load by taking away the effort so their customers can do what’s best for them, focusing their efforts on the 15 million affluent millennials who are part of the U.S. market. Simplicity is really the only way to escape complexity, and by its inherent nature, money is extremely complex.

Unifimoney is unique in two ways:

By taking this first step and encouraging monthly investments, Ben hopes that Unifimoney will help their customers take more interest and ownership in investing. It’s about keeping them accountable. After all, the problem is not a lack of infrastructure. The problem is a lack of motivation.

Ben took what he learned in his time as the Head of Development for Fitbit Pay to heart: Consumers are ready and willing to use technology to help track how fit they are. Why not develop the tools to help them track how financially fit they are as well? It's about helping consumers visualize their progress, and Unifimoney can help them do just that.

Direct Benefits for the Consumer

Ben saw the way that some banks in the industry were commoditizing metal cards. It just doesn’t make sense for a bank that should have the consumer’s best interest at heart to ask customers to pay $550 for the heaviest metal card.

However, this is so far from the utility of the product and the way banks and credit unions should think of financial products as tools for the customer’s benefit.

The Unifimoney team rejected this idea, instead seizing the opportunity to be the first to use recovered ocean-bound plastic for their credit cards; their cards are made up of plastic picked off beaches and rivers.

As such, the symbol of recovered ocean plastic became the little turtle who is directly benefitting from Unifimoney’s customers.

It’s not about the heaviest card.

It’s about making wise investments and banking with a purpose.

Looking at the digital bank market in the U.S. today, there are about 90 different brands, almost all of whom are focused on the same customer segment with more or less the same product.

Almost nobody is gearing their work towards these 15 million high-earning millennials in the market in any specific way. These consumers fit a very particular profile. They're higher-earning, yes, but they also tend to have very high student debt and live in very expensive places like New York, San Francisco, Seattle, Austin, and Los Angeles.

These customers have very high expenses, and they're highly taxed. So they're quite a difficult customer group to lend money to for things like financing a house or car. They also have very busy, stressful lives, and they overwhelmingly bank with the big brand banks.

The big brand banks love this because the average consumer earning more than $160,000 a year has $42,000 sitting in a checking account, likely earning only .01% interest. And this money will sit there and grow for the next 15 years.

This serves the consumer very poorly. It's not helping them to build and grow their wealth.

In fact, the reality is quite the opposite.

There’s a psychological barrier that banks need to overcome in consumers' minds; that a hidden loss is still a loss and has a very real and material impact on their life and finances over time.

Of the 15 mullion affluent millennials in the U.S., half will never switch banks. They are natural contrarians. This permitted Ben to appeal to this demographic by being a contrarian brand, writing articles like:

“Imagine what better use that money could be put to,” Ben shared.

Unifimoney uses satire to sow the seeds of doubt for consumers to look at things slightly differently, pointing out the very bizarre relationship consumers have with money and big brand banks.

“There's a really vibrant FinTech founder community who are overwhelmingly supportive, full of the most amazing insights, professional, personal experiences, and incredibly helpful. I think it's dependent upon all of us who benefit from that community to give back as much as we can. And that's how we build better products.”

Whether it’s with comedy, a card made from recycled plastic, or a path towards financial fitness, Ben has found a way to connect with his audience, and as a result?

A larger sense of purpose along with it.

This article was originally published on May 20, 2021. All content © 2022 by Digital Growth Institute and may not be reproduced by any means without permission.

The Impact of COVID-19 on Digital Transformation 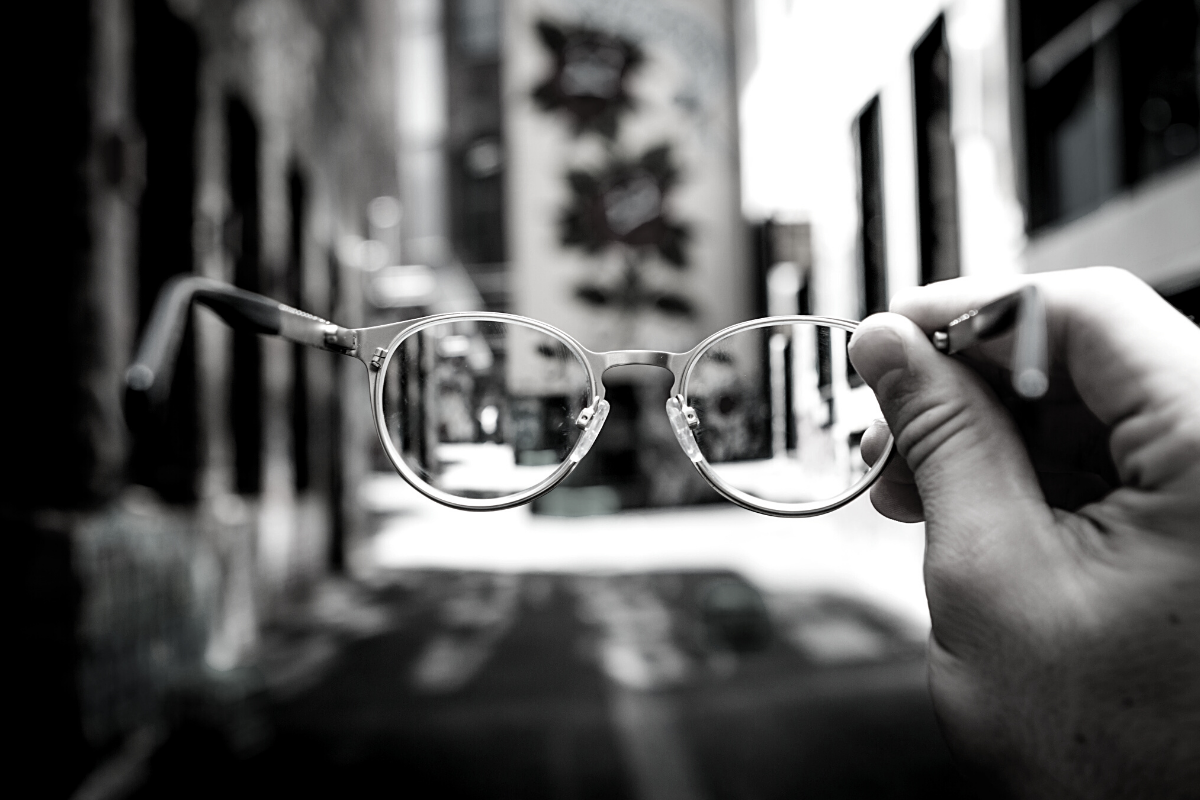 As a Financial Brand, Focus on Consumer Personas, Not Demographics