This is the fifth and final article in our Moneyball series. We recommended reading the four previous posts in the series for context.

Article #2: "Moneyball: What's the Problem with Bank and Digital Marketing?"

Article #3: "Moneyball: What's the Solution for Bank and Digital Marketing?"

That's the length of a Major League Baseball season.

From the beginning of April to the end of September, 30 teams compete for the opportunity to extend their season into the playoffs.

With games played on a near daily basis, rest is elusive for teams.

As the season trudges through the dog days of summer, players hit dry spells, injuries mount, and trades are made in an effort for teams to find the right mix of talent and luck.

Perseverance is the term of choice when players, coaches, and management describe this grind.

As we conclude our of analysis of Moneyball and its relevance for banks and credit unions, I want to explore what success looks like for our main character, Billy Beane, and how it should parallel banks' and credit unions' outlook for digital marketing success.

And it goes beyond just winning a World Series.

Soon after Billy begins to implement the Moneyball methodology, the team struggles in the standings, quickly falling behind division rivals. In fact, for a 21-game stretch, the A’s won just five games, which is an abysmal 24% winning percentage.

As the losses mount, resentment brews both internally and externally.

Within the A’s organization, friction builds on multiple fronts.

As we explored in a previous article, the scouting team feels its decades of experience is flippantly cast aside in favor of the unproven Moneyball system. And the coaching staff repeatedly expresses their concern about building a winning team with its current batch of talent.

At one point, Art Howe, the manager of the Oakland A’s, bluntly tells Billy, “You’re killing this team.”

The voice of the critic grows.

However, despite these early failures, Billy realizes there is still time to correct the course of Oakland's season. After all, 46 games into the season is a small sample size for such a grand experiment.

Billy continues to tweak the player roster as the season progresses, learning through firsthand experience. He refines his execution as he gains knowledge through experimentation. Throughout the season, Billy remains committed to the long-term strategy and vision of the Moneyball plan.

In its simplest form, it's all about getting players on base.

But the plan deviates from the traditional manner in which the players are accustomed. Instead, Oakland relies on statistics, trends, and patterns to help the players become more efficient at getting on base and, ultimately, score more runs than the opposing team.

For the Oakland A's, it's all about a process.

And eventually, this process pays dividends.

As the season unfolds, the pieces of the Moneyball experiment start to mesh and come together.

Soon, the Oakland A’s find themselves on the verge of doing something no other American League team has ever accomplished: win 20 straight games.

The only thing standing between the A’s and the history books is the Kansas City Royals.

In the game, the A’s quickly build an 11-0 lead, and it appears that the team’s date with history is all but secure. However, mental errors and a surge by the Royals offense endanger the Athletics’ union with baseball's history books.

The game is tied at the bottom of the 9th inning.

If you are unfamiliar with the backstory, Hatteberg was one of the players Billy Beane found through the Moneyball methodology. Considered to be a "defective" player due to an injury that prohibited from playing his normal position of catcher, Hatteberg was signed to the team due to his high on-base percentage.

However, this decision to include Hatteberg on the roster was ridiculed by the scouting team as they focused on his past injuries and not the data that demonstrated he could be an asset to the team.

He is about to prove those critics wrong.

Hatteberg is called into the game, serving as a pinch hitter in an attempt to break the stalemate.

And what follows is the stuff kids dream about when playing the game.

After stepping up to the plate, Hatteberg hits a towering home run, breaking the tie and sending the team into the record books.

Here's the actual gameplay footage of this moment:

A Commitment to the Long Game

This momentous play leads us to the following scene between Peter Brand, assistant general manager of the Oakland A's and architect of the Moneyball philosophy, and Billy. As the team basks in the glory of setting a new record, Billy remains unfazed.

“It [the streak] doesn’t mean anything,” Billy frankly states.

Billy pauses, and then candidly asks, “And what’s the point?”

What some might term as a grouch, Billy is realistic in his assessment of the situation. He is not distracted by this short-term win of the “shiny object” of the historical moment.

Instead, Billy reaffirms his commitment to the long play.

Billy sets the stakes for the remainder of the movie as he understands that the freshly minted record will be disregarded if the A’s fail to win the championship.

“If we don’t win the last game of the season, they’ll dismiss us.” Billy continues, “But if we win, on our budget with this team, we’ll have changed the game. And that’s what I want..."

"I want it to mean something."

Digital Marketing is a Long Play

At Digital Growth Institute, we identify with the character of Billy Beane for multiple reasons. One of them is the character’s commitment to the long play.

A few years back, we at Digital Growth Institute made the conscious decision to move away from the traditional marketing agency approach and instead returned to the roots the company was founded on in 2002: digital marketing.

And like the Oakland A’s story, some failed to understand the reasons behind this decision, causing friction both internally and externally. And continuing the similarities between our narrative and Billy’s, we endured some early failures.

Despite these initial setbacks, the company and leadership remained committed to the course of making digital marketing simple for banks and credit unions.

This commitment was and still is for the long play.

In fact, it took us almost 24 months to fully realize this shift.

The Problem of the Short-Term Win

We are transparent with our clients as to how long it will take them to implement their digital marketing initiatives. While we are always able to identify several tasks that will provide value in the near-future, it's equally necessary to clearly communicate and set expectations as to the time required to fully execute their digital marketing strategy.

The primary reason is that a digital marketing strategy requires a fundamental shift in how the organization functions from not only a sales and marketing perspective but operationally as well.

Digital marketing is not a quarterly campaign.

Digital marketing is not a project that has a finite timeline.

Digital marketing is a systematized process that can be improved and enhanced indefinitely.

Many times, we find banks and credit unions do not understand the various intricacies of the digital business model works as they evaluate digital through a microscopic lens. In essence, these financial institutions are merely assessing the individual components of a much larger system.

As a result, we hear the same tactical requests repeated:

While it is true that each of these elements are important for many financial institutions’ digital marketing efforts, these components are not simply checklist items found on an annual marketing plan. And this modular view of digital marketing does not address the ultimate problem that banks and credit unions face.

This is because the majority of financial institutions have built business models around physical branch and broadcast delivery. As a result, many banks and credit unions struggle to make the shift to digital.

Now if you haven’t watched Moneyball but have kept up with this article series, you pretty much know the entire narrative. But if you do not want to know how it ends, stop reading.

In other words, spoiler alert.

The Oakland Athletics make it to the playoffs, only to be eliminated by the Minnesota Twins in the American League Division Series.

In other words, they didn't win the last game of the season.

Some might call Billy or the Moneyball approach a failure as the Oakland A's didn't win the World Series.

But not all saw it that way.

John W. Henry, the owner of the Boston Red Sox, tries to recruit Billy away from the Oakland A’s at the end of the movie. John understands the significance of what the A's were able to achieve through the Moneyball system, and he wants Billy to employ that process with the Red Sox.

While the offer is tempting to Billy, he ultimately declines. Billy knows there is more work to be done to perfect his new approach.

In fact, Billy is still trying to perfect that system to this day.

Even though it took nearly 24 months to implement our digital marketing strategy at Digital Growth Institute, we fully realize the task is never complete. This is because digital marketing does not end with the publication of an Ebook, the distribution of an email blast, or the development of a website.

In fact, these are merely chapters in your digital marketing narrative.

Perhaps you have started to improve your email marketing and social media.

Or maybe you have produced a few online videos.

Congrats on your recent success!

But your digital work is not done.

Like how Billy Beane coached the players, digital marketing is also a process. And like any process, there will always be room for improvement and new methods to optimize your digital channels.

We recently worked with a client who just launched a website they were extremely proud of internally. But by bringing an outside perspective, combined with external quantitative and qualitative user testing, we provided them with over two dozen ways of how they could quickly improve the website they just launched.

Upon delivering our recommendations, the Vice President of Marketing sighed as she felt defeated. She believed she had failed and lamented the fact she thought she had built the perfect website.

But we calmly reassured her there is no such thing as a perfect website because the web, digital, and how people use it to shop for financial products is, and will always be, changing.

And through digital growth, you may experience “failure.” But through these “failures,” you have an amazing opportunity to learn, refine, and optimize your digital marketing for future success.

We believe the only failure in digital marketing is the status quo.

Because if you fail to properly plan and implement a new approach to digital marketing, you never know how many opportunities you may be leaving on the table. 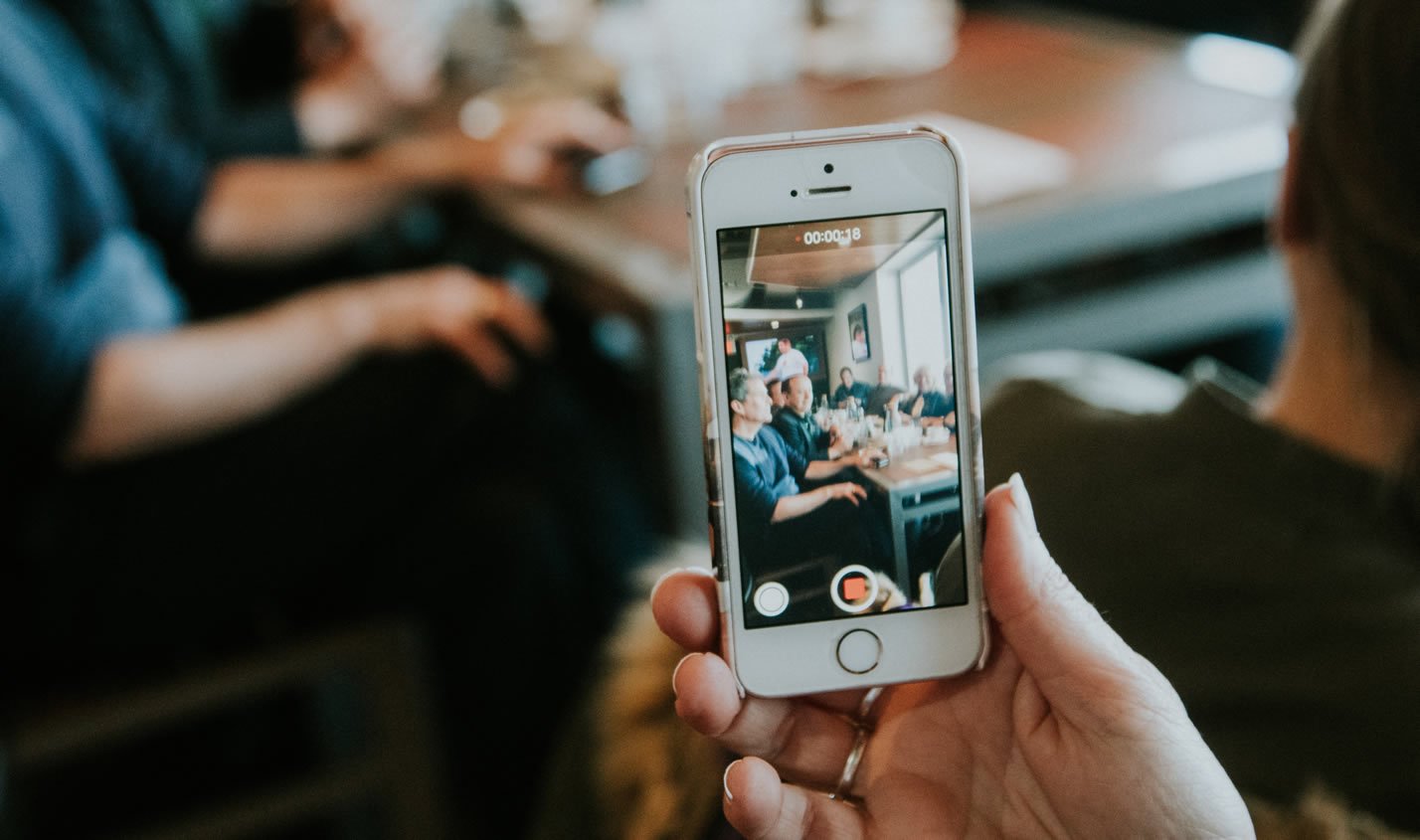 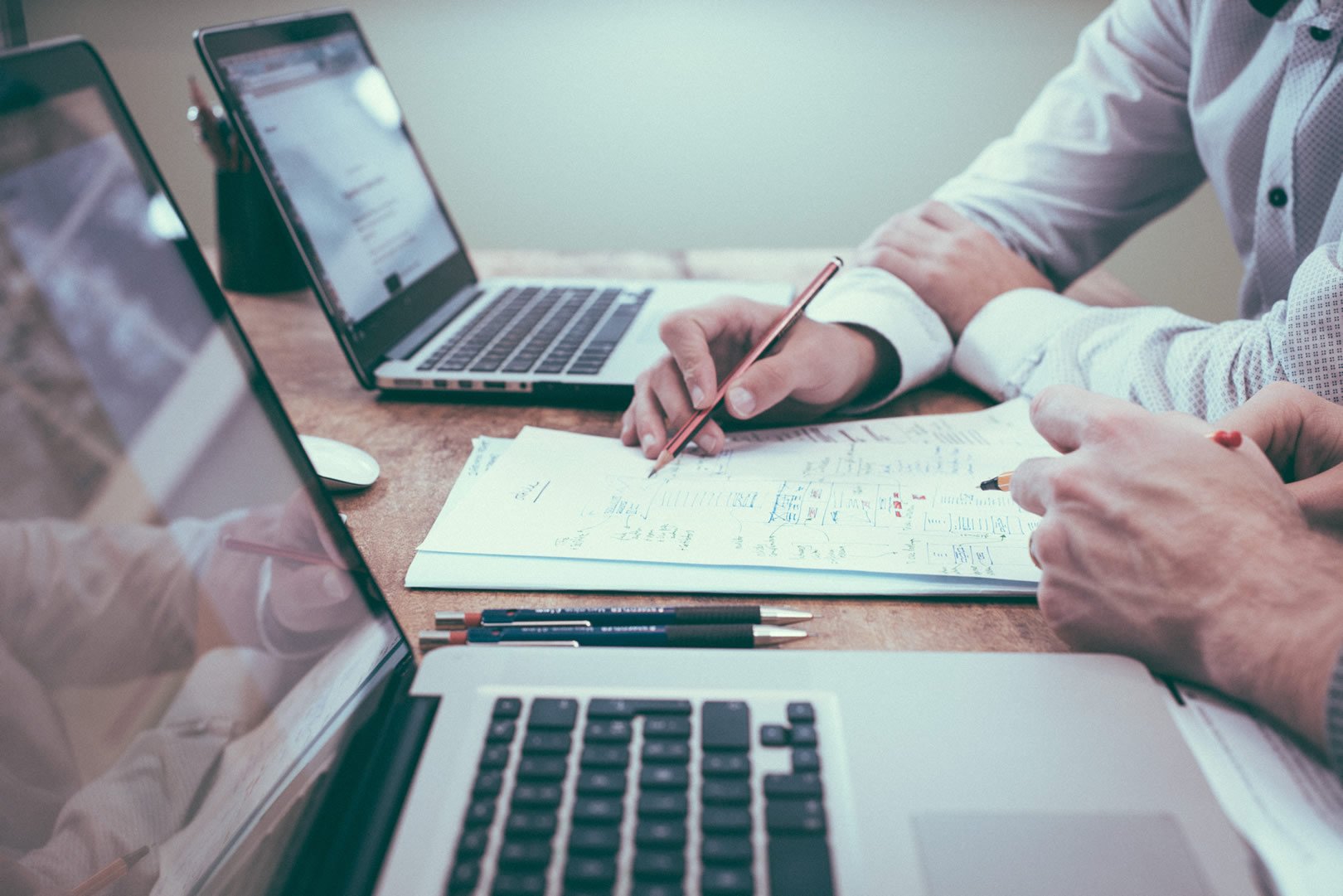 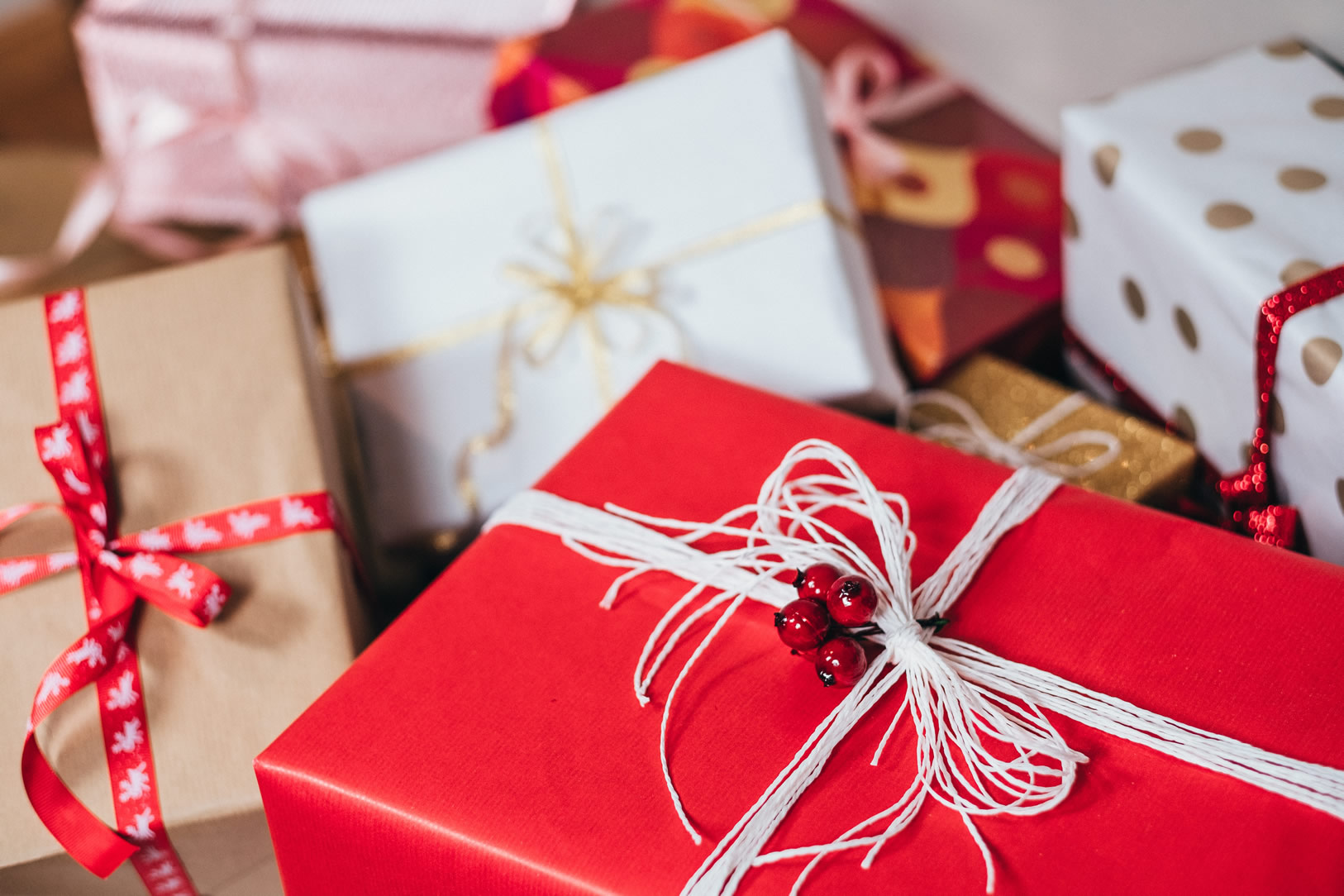