"Don't feel that even the most inconsequential tidbit of your life doesn't matter to the audience, because you'll be surprised at what resonates with the people on the other end of that screen.” -Eric Cook

People want to interact with other people - not just their devices, the internet, and their money. Yet many financial brands focus too much on finding the right tech solution while ignoring the human side of the digital world.

James Robert Lay makes this issue the focus of a recent Banking on Digital Growth Episode with Eric Cook, founder of The LinkedBanker, which calls itself “a mentorship and mastermind community exclusively for banking professionals.” Eric and his team are revolutionizing the industry by helping financial professionals become experts at online connectivity.

The World is Full of Borderless Communities

If there’s one thing the COVID-19 pandemic taught us all, it’s that the concept of community doesn’t have to happen in person. The digital world already existed before the pandemic, of course, but the crisis made it clear that when you can’t connect with people face-to-face, online interactions can be just as relevant and poignant.

Many communities are now completely borderless. It’s not about your ZIP code or where your job is located. All it takes to make deep connections is sharing a common value or interest.

For example, look at the community of people who love their pets. Dog lovers in particular are a driving force behind a community like Chewy.com. They’re united behind the idea that they love their pets and want to make their pets’ lives better.

For the banking world, this brings up an important question. “How can we build the same kind of affinity?”

Banking doesn’t have to be cold and faceless.

How can financial brands better connect with customers?

Perceived Restrictions in the Financial Industry

As a result, there’s a resistance to participating in social media due to technological constraints, security concerns, and the ever-present idea of compliance.

Who can go relax on social media and build new connections under strict regulatory pressure?

Eric explains that regulatory pressure is an overblown psychological barrier in the banking world. Interacting with someone online isn’t a security or privacy concern any more than doing so in person, as long as some minimum guidelines are in place.

Here’s why breaking down these barriers matters.

Imagine a busy banking customer with a full-time professional job who has four young children at home. This person is time-starved and looking for easier ways to get things done every day. If a commercial lender wants to secure this person as a client, they need to reach them at the right times and speak their language: time management, efficiency tricks, how to get things done faster.

What better way to connect with this person than online, probably through social media? During the few moments of downtime they have, a commercial lender could pop up on social media with helpful time management tips.

This makes it uncomfortable for them to meet with people outside of the sphere of the bank itself. A banking employee feels comfortable in the bank’s lobby, but they don’t feel comfortable making the same human connection out in the scary world of social media.

How to Humanize Online Banking Interactions

One of the simplest and most effective ways to help banking professionals make the transition to humanizing digital banking is through video. By incorporating more visual images of banking employees and putting a human face on banking, it’s a win-win for banks and customers.

This often garners a negative reaction from bank employees, at least initially. They say they don’t want to have their pictures taken or they don’t like interacting through videos. Banks must get past this barrier and normalize using photos and videos to humanize banking interactions for customers.

Start by acknowledging the awkwardness. Say to the employees, “Hey, it’s going to feel like an awkward situation, but we’re going to do this. Let’s practice. Let’s get through it together.”

Help each banking employee get used to the feeling of doing things like being on a video feed with drive-through customers, doing a podcast, or sharing a video on social media. Accept that there will be some deer-in-the-headlights moments and just help everyone laugh through it together.

It’s an almost universal experience at this point. Everyone can relate to the feeling of being awkward with technology occasionally.

Also, set forth some actionable items that will serve as small victories in terms of building human connections and digital connectivity. Think of them as micro-commitments or micro-wins. Build a new habit, get some micro-wins, and replace old habits with new and more productive habits over time.

Not Just Video, But Voice Messages

Video is the darling of the online world because it’s so visual. But there’s more to building online engagement than using video alone. What about voicemails and voice messages?

Banking professionals can make a huge difference in forging connections by sharing short audio clips that show gratitude and caring. It doesn’t have to be long or scripted. It can just be a simple message to say, “Thank you and I appreciate you.”

Even a banking employee who is extremely resistant to a video can make audio clips. After all, there’s always been an expectation that banking professionals will talk on the phone and handle voicemails. If you employ someone who absolutely refuses to do videos, put them in charge of sending audio messages to customers and partners of the bank.

In these messages, they should show thankfulness for doing business with your bank and with them personally. Ask the customer if they need help with any questions. Encourage them to share something that would make their year better.

One of the biggest complaints heard is that it’s hard to measure the effectiveness of digital connections. How do you calculate the ROI of interacting on social media?

This point of view comes from decades of advertising pressure to measure things in dollars and deals. You see how many times a newspaper ad was printed, or how many times a radio ad ran, and the media representative gives you facts and figures about how many people you reached.

It’s the same way with social media and other online interactions. If we don’t “answer the phone” on social media, our customers will feel ignored and unappreciated. Instead of ROI, Eric calls it ROE - return on engagement.

When banking professionals are still struggling with this concept, it’s sometimes helpful to bring up golf. That’s right - golf. Everyone in banking accepts that important deals are done on the golf course, and this is a type of relationship-building. Golf is perhaps the original route to ROE.

This article was originally published on February 4, 2022. All content © 2022 by Digital Growth Institute and may not be reproduced by any means without permission.

Building on Your BaaS Strengths

Why It’s Time to Give Banking Customers More Control 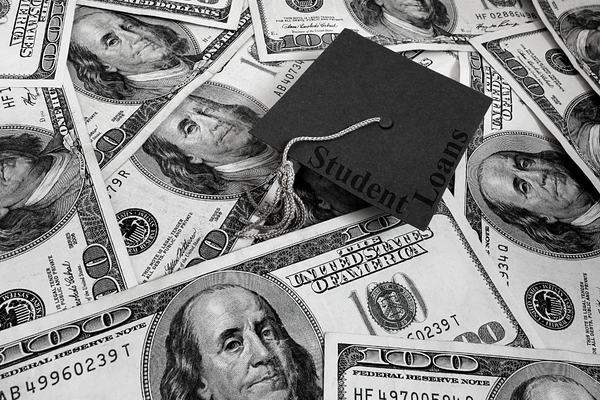 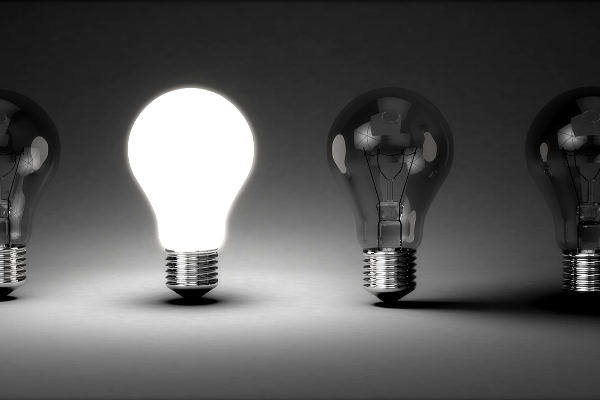 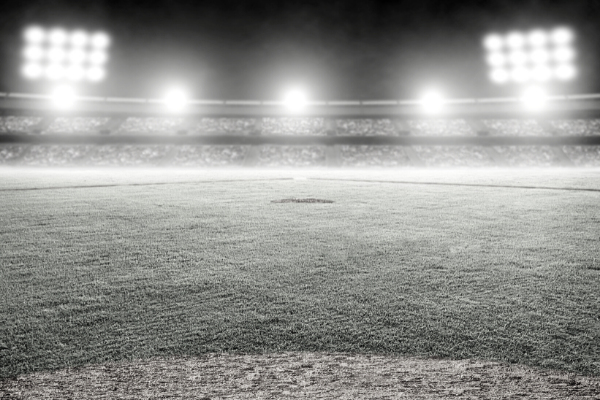