Social Media for Financial Brands, It's All About Engagement

"Social media now is about engagement. If there is no engagement, then you have no social media presence.”  -Liz McIntyre

Engagement is one of the business world’s biggest buzzwords, but financial brands are still struggling to achieve it. Many financial customers are feeling the opposite of engaged: distant, frustrated, and completely disengaged.

Liz McIntyre, the director of social media and PR at Renasant Bank, joined the Banking on Digital Growth Podcast to discuss this. She transformed her firm’s social media awareness by pushing engagement to the forefront of how they do business.

Why Social Media Matters in Banking

Liz McIntyre has noticed that most financial executives don’t understand her role as a social media manager. They’re surprised to discover that she spends about half of her workday actively engaged on social media, interacting with customers and answering their questions.

So why does this seem so strange to them?

Because many financial execs prefer to keep customers at a distance. Even in the hyper-social realm of social media, most banks tend to blast out messages and avoid two-way interactions with their customers.

But Liz comes from a hospitality background in restaurants and hotels, where solving customers’ problems is paramount. Helping people is hardwired within her, so she brings the same customer-focused perspective to the financial industry.

Some of the best business transformations Liz has ever seen have started on social media. That’s because social media channels create an instant flow of interactivity where people can make fast connections on a personal level.

Instead of just posting the same old content, the most innovative financial brands are fully engaging and interacting with people through heartfelt two-way conversations.

They’re forging authentic bonds by saying, “I hear you and I’ll help you.”

Liz says financial brands can begin a social media transformation like this by starting small. There’s no need to be on every social media platform. Choose one platform and do it well. Train a few key employees on how to use social media professionally, then allow them to expand into the social space and excel at helping your customers.

James Robert suggests that fear is one of the biggest limiters when it comes to online engagement. Liz agrees, saying, “Most of our bankers are scared of making a mistake.”

Fear is ever-present in the heavily-regulated financial industry where a small misstep can put the company out of compliance.

That’s why Liz helps run Renasant Nation, a website her bankers and lenders can use as a source for fully-approved web content. Anything they take from that site is already compliant and social media-friendly.

When someone tells her “I don’t know where to start,” she can say, “Copy and paste.”

What if they’re still hesitant?

In the financial world, interacting confidently on social media usually comes from appreciating its value. When financial executives and front-line workers can see that it brings actual value to their customers and their business, they feel more bought in.

Liz also reminds financial professionals that social media is about entertainment. It’s important to go beyond the boring, bland data and remember that people look at content on their smartphones because it’s entertaining and engaging.

When engaging with your audience on social media, focus on the connections you’re making rather than pushing a particular product or service. It’s about spreading awareness of your brand and making genuine connections with people, not bragging about what you sell.

Think of it as “making an emotional deposit in their head,” as Liz says.

Financial brands are familiar with the idea of making deposits and building interest, so we can build on that concept and expand on it for social media. An emotional deposit gets people to think about you so they begin to build interest in your brand.

Related Content: Why You’ve Been Overlooking the Female Financial Market

Liz and her team have found great success by connecting with female entrepreneurs in their area of the southern U.S. They have an online content series with a primary audience of women who are building their businesses and professional reputations in southern communities. When women discover that they feel a connection with the series, they often become loyal followers.

The Power of Positivity

Liz and James Robert wrap up their conversation with a discussion about positivity vs. negativity. Today, so much online content is negative. People are barraged with news about war, death, politics, murder, and other challenging topics that fill them with a sense of dread.

It’s even common to hear people talk about “taking a break from social media” or otherwise limiting its impact on their mental wellbeing. But the social world doesn’t have to be so negative.

Try doing something positive online, even if it seems slightly off-brand. It might be off-brand in a traditional sense, but positivity can flip on the engagement switch for the social space. To see an example, take a look at Renasant Bank’s video series called So True, Y’all, which is a type of “deep-fried sketch comedy” that resonates with their online audience.

Frost Bank out of Texas has developed a program known as Opt for Optimism that helps quantify the power of a positive mindset. Their research has found that optimists are seven times more likely to experience financial health than pessimists, plus optimists experience 145 fewer days of financial stress per year.

Your financial brand has an opportunity to shine a beacon of positivity into your customers’ social spaces.

Sometimes, all it takes is a note of education or entertainment to lift someone’s spirits and show them that you care.

This article was originally published on May 25, 2022. All content © 2022 by Digital Growth Institute and may not be reproduced by any means without permission.

The Power of Personal Branding in the Financial World 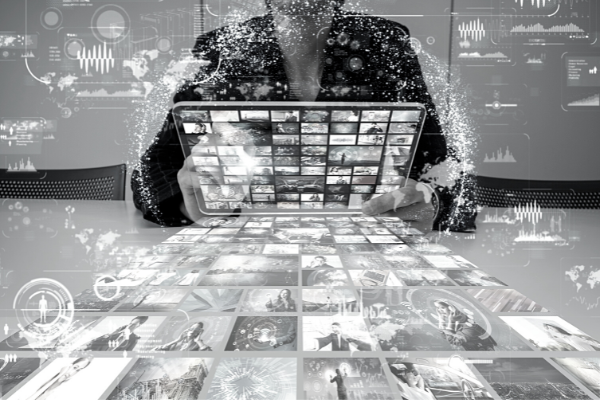 The Professional Side of Personal Branding 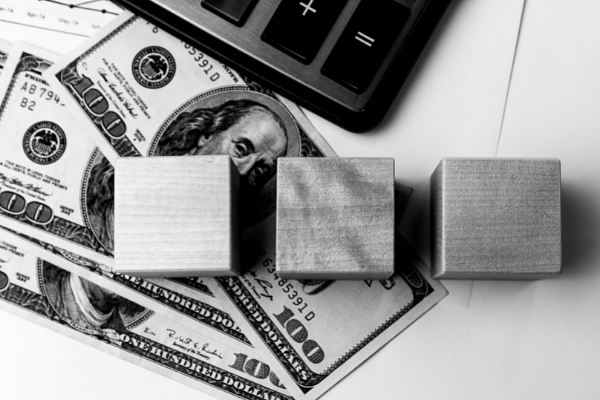